Our founder and spiritual director, Damchö Diana Finnegan was born and raised in New York. She left a career as a journalist, in her hometown of New York and later as bureau chief in Hong Kong, to ordain as a Buddhist nun in 1999. While devoting time to retreat during winter and summer breaks, she completed a graduate program at the University of Wisconsin-Madison, studying Sanskrit, Tibetan and interdisciplinary studies of Asian culture and history. Her MA thesis explored reading strategies of Mahayana sutras, particularly the Sanghata Sutra, of which she later produced an English translation and a website devoted to the sutra. After spending over a year reading Sanskrit texts in Pune, Varanasi and Vishakhapatnam with Prabhakara Shastry, (you can read her blog on this period here) she moved to Dharamsala and began living with two of other nuns who formed this community in 2009. In the same year, Damchö received her PhD, with a thesis on gender and ethics in Sanskrit and Tibetan narratives about Buddha’s direct female disciples, entitled “For the Sake of Women, Too: Ethics And Gender in the Narratives of the Mūlasarvāstivāda Vinaya.”

As founder of Comunidad Dharmadatta and its main teacher, Damcho gives weekly Dharma talks in Spanish, which are streamed live on our Youtube channel and can be viewed on this website. With Leslie Serna, she co-founded a Buddhist study institute that offers online courses in Buddhist philosophy and practice in Spanish, free of charge. The institute’s seven-year study program comprises modules on the graduates path, ethics, meditation, working with emotions and bodhichitta, and currently has over 400 students enrolled.

Although the bulk of her time is now spent serving practicing communities across Latin America, Damcho spends three months each year engaged in strict retreat. She also continues to participate in academic circles, presenting at conferences and engaging in collaborative research projects. She has served as a board member of Maitripa College, a Buddhist college in Portland, Oregon, since its founding in 2005. 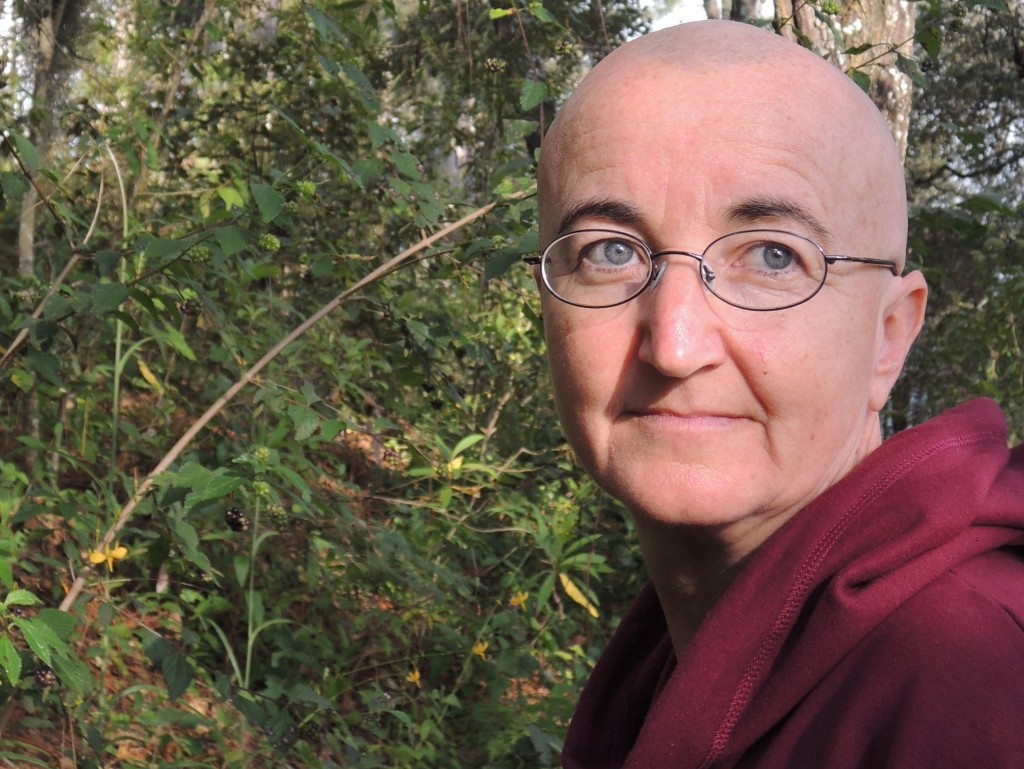 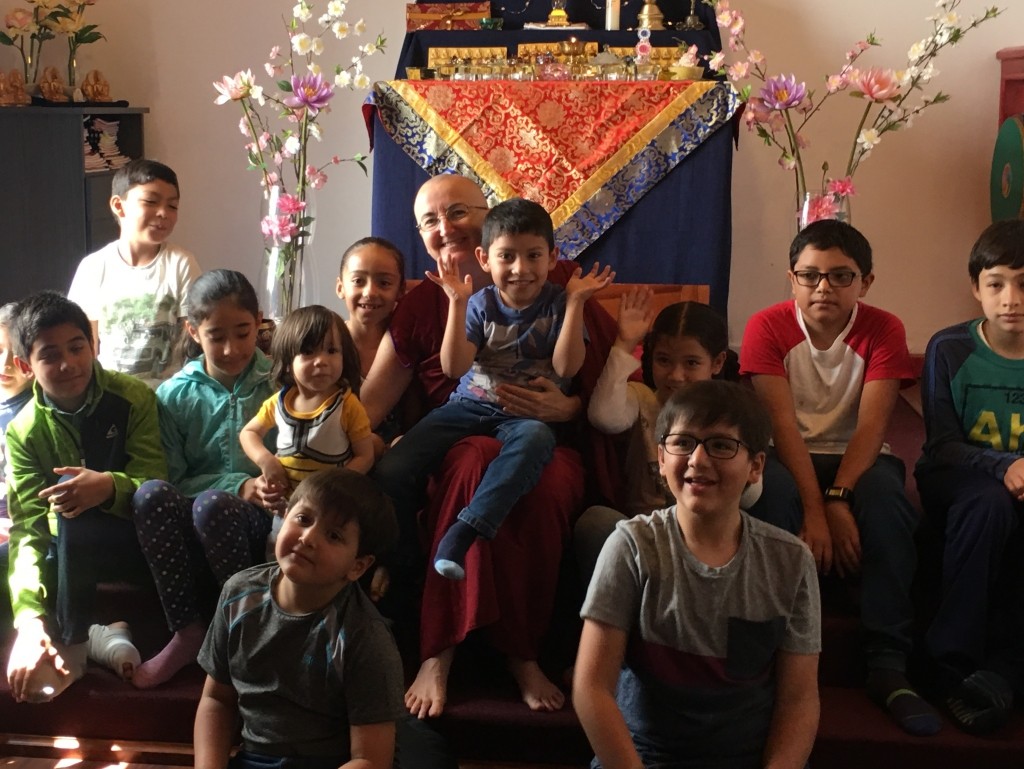 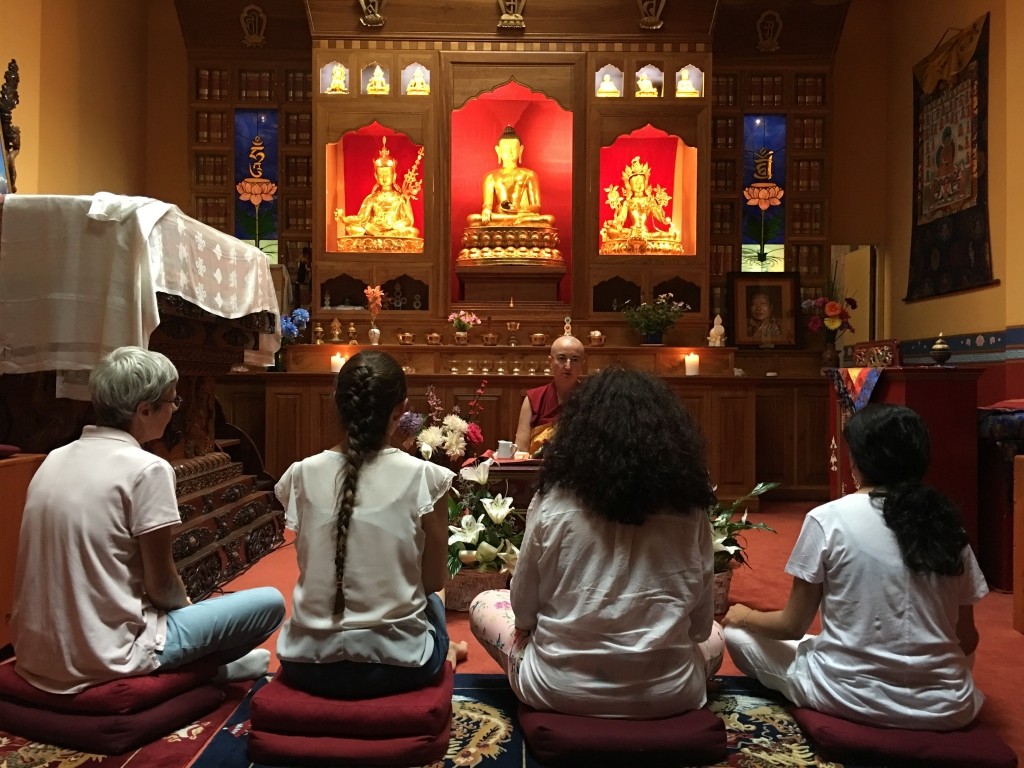